This was one of the scenes in London during the many BLM marches. Any other time I’d be all for this
Although this time I have to wonder what its really about …? 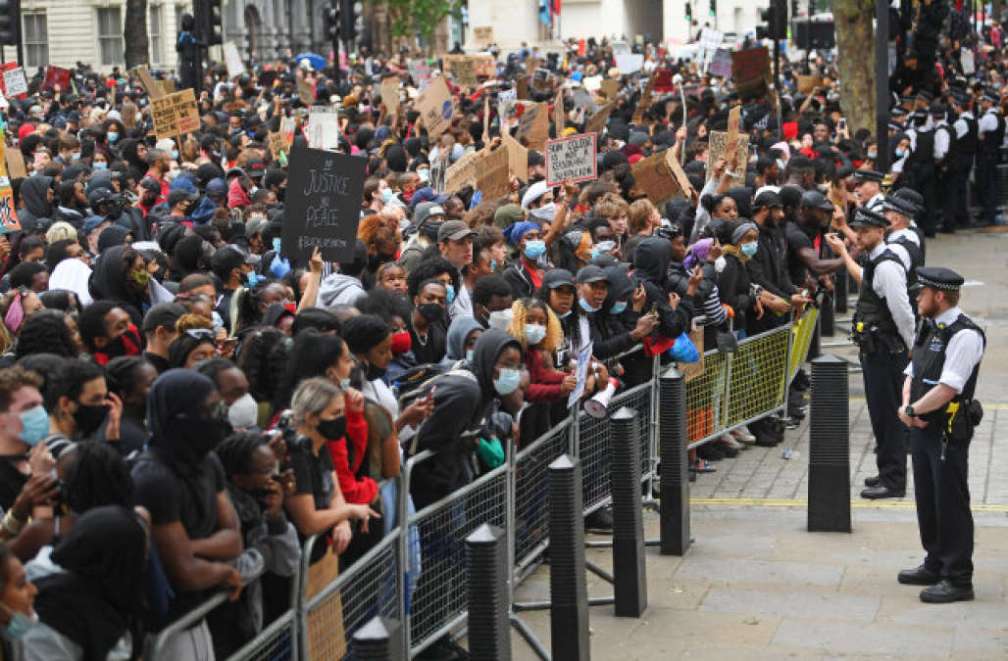 So why is it all still going on and how come Covid was so bad we had to stay in for 3 months and a person would get dragged all over the internet and thrown in a police car if they stood an inch too close to someone in the local supermarket , yet now its Ok to go on mass protests ..You can’t go to the pub BUT its fine and dandy to join thousands and march through the street

Black Brits don’t get treated no where near as badly as black Americans (I’m not saying there is no racism though, there is plenty that needs stamping out ) …

Even the George Floyd incident wasn’t actually a racist attack, I don’t think.
It was the police going too far with a guy who was , acting odd and who had a rap sheet with home invasion on it. Who had just used fake money ( he may not have known it was fake)

I’d also , politely, like to say “whitey ” is no more racist than the blacks, mexican or chinese etc .
The issue isn’t really a “race” issue in that sense its the side effect of being a minorty in a white country, a power and influence issue (the UK ) or founded by whites (USA)
However, If you are white in Iran, China , Korea , parts of Africa etc then the power dynamic would be reversed–I only mention this as I’ve read in various places that “whites” are inherently more racist than any other race.. I don’t think this is true.

My worry is this, it’s been proven that blacks are dying more from covid than whites… So, if there is another spike due to protests and riots, which is already happening in the USA..Wont that kill more black people?

Basically, we could be in a situation where these protests kill more black people than the Police.