As we are all locked in, a hostage to our streaming services.  I thought I would pop up the odd review. I will stick to films on Netflix ,Amazon Prime, Hulu etc …..They are kind of “also ran” types …NOT the Obvious classics in Movie or TV – thus, no Woody Allen, Martin Scorsese, Mike Leigh films etc, no  Breaking Bad, Six Feet Under , Curb Your Enthusiasm and so on.

It says its new on Netflix here, USA, however the film is from 2017.

The film places Jackie Chan in a role that, in the past, would have been taken up by Harrison Ford and these days , for reasons I can’t divine, is usually filled by Limping Neeson.

That is to say Chan finds himself in the kind of role that has an everyman, who nips out to buy a packet of Hobnobs only to find, he has, unknowingly, picked up the wrong Tesco bag and thus is now forced into combat against corrupt, army trained, killers.

In The Foreigner, Chan takes his daughter into town, only for her to get blown up by a Real IRA bomb. Unfortunate.

Chan, unhappy that the police seem to be getting nowhere slowly, decides to take matters into his own hands.

It helps that Chan, although in his 60s , was once in the Chinese Special Forces (before moving to the UK and opening a Chinese Restaurant) and can,seemingly, make explosives out of discarded items from Debenhams lost and found department.

I quite liked the film.

If anyone has ever sat at home on a cloudy Wednesday afternoon and thought ” Well, I wonder what happened to that actor who played obnoxious rich teens / 20 somethings in the 80s”

Then simply by turning on Netflix and watching The Black List, you can see that James Spader (like all of us) has aged – his hairline has decreased, as his waist line has increased

He has swapped iZod tennis tops (with the collars turned up) and pastel colours , for dark coloured designer suits and a fedora.

The show , in many ways, is typical of NBC/CBS shows- in the same kind of way that BBC and ITV dramas tend to have a certain look / feel.

Spader, plays one of Americas most wanted fugitives who teams up with the FBI to hunt people on America’s “Black list” – mobsters, terrorists and other assorted types one may not want to spend a bank holiday weekend with .

The agreement being, he will work for the FBI only if he can work with a certain female agent …It’s all a bit Hannibal Lecter and Clarice Starling….

Spader, also followed Hopkins Lecter lead in regards to acting style… We find he too graduated, with honors, at the University of the louche and the hammy .

Spaders character, it would seem, is more cultured than Brian Sewell and deadlier than Charles Bronson in Death Wish – Handy if you want help with an art history essay and also if your best friend has been kidnapped by gangster Muslim clerics 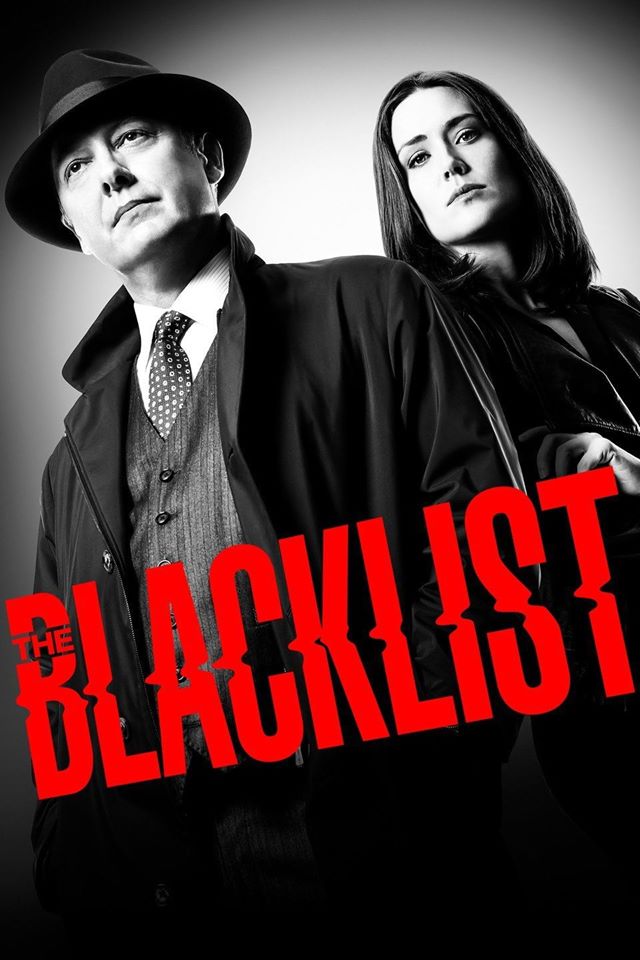