Last Thursdays gig joy STILL runs through the veins and Suede fills the summer Lewes air, at least in our home. I expect someone will call the Police soon – I wouldn’t blame them, I have been singing out of tune to “It Starts And Ends With You” for days..

Speaking of Lewes, as of last September , I found I’ve become very fond of the place. This I find amazing, as I have always been an “Urban” person-among other things…The town is everything Brighton (where I used to live) isn’t and thats enough, It’s the perfect 12 minute escape from Dalston On Sea – live in Lewes but do ones living elsewhere. Thats how I do it- or would if I had learned how to live.

In the year that last passed there was a shift in my personality. Where once I would walk the other way if I saw someone I knew while doing the daily chores ,these days I quite enjoy a fleeting talk. Which is lucky, as even after doing my shoe laces up and only stepping out for four minutes I tend to have to say “Hello” and do a “Stop and chat” with the postman, doctor, certain staff of Waitrose,Boots,Waterstones and the bakery, the local heroin addict with an Ian Brown haircut,the yob larkers, pub bar staff, bank manger and coffee house barristers.

Yesterday, I went to get my daily mocha and one of the young workers told me she was going to have surgery on her ovaries I have only been served by her twice before…I should have been a Priest, the things people tell me – I have noticed they are never the subject matter Disney Films rush to.

Krissy’s American take “Why do people tell you this shit?”
By the bypass, why is it in Yankee drama’s everyone is “Off their Meds?” and why aren’t we told what meds they are on? I want to know…This sort of thing irks me so….

Ah, well..Back home, turn the fan up to full, press “Play” on Netflix (USA) and away we go… 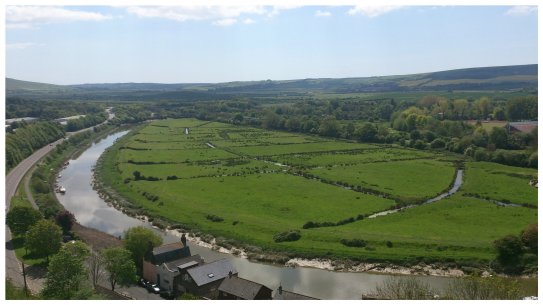 The following are a hand grab of snaps taken by Pulitzer Prize winner John H White from his Documerica series, most (if not all) were taken in Chicago..The past, Ah, the past 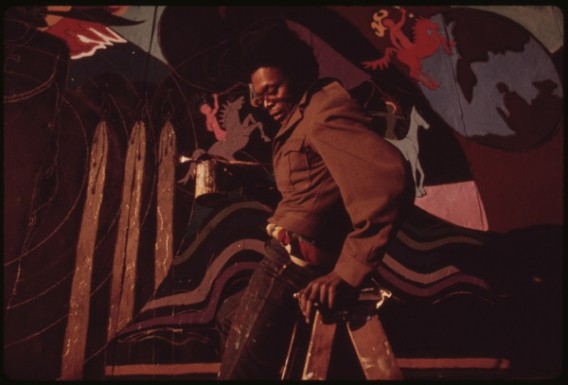 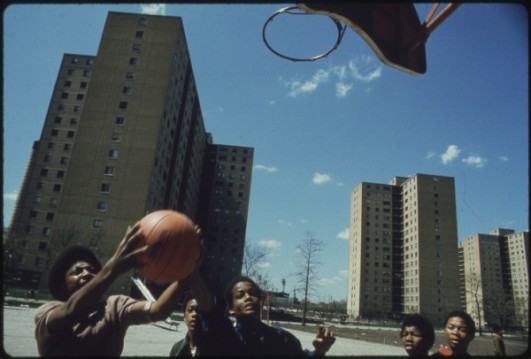 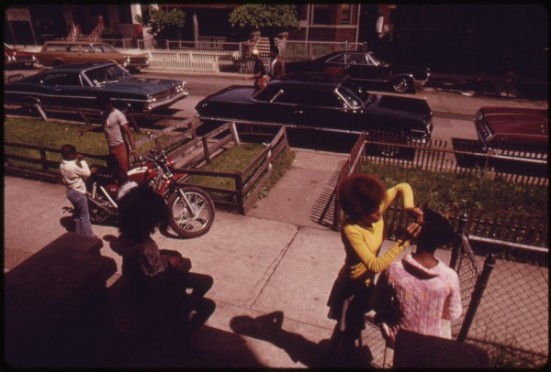 So, who would have thought it, America a land that was once so scared of the feminine male it invented the Marlboro Man and John Wayne – though after much homo appropriation those two now seem as camp as Richard Simmons sock collection – has now, at last,at last, at last  made gay marriage legal..Ireland lead the way and America followed. Still the USA are the first super power to make such a move and that is no small thing, it really is a historic moment and  America should be VERY proud of itself….

It seems as England moves backward, America keeps its “New World” promise and moves the everyday  forward – Take that Vladimir Putin, you cretin!

The light is love, the light is hope, the dark forces may try to stop it BUT they can’t, they merely cause a delay.

So, last night we traveled the rattle train to Bexhill On Sea, a town that seems out of season all year round BUT that has one saving grace the De La Warr Pavillion a, 1935, grade one listed modernist arts venue by the sea.
It shines and blinds with its art deco brilliance and ,as the sun sparkles,  provides a very English backdrop.
Last night it housed a raise the roof performance by urban romantics, Suede – I enjoyed myself so much I have lost my voice (thank god, says the wife) and four octaves of hearing ability..But who cares life is about the moments 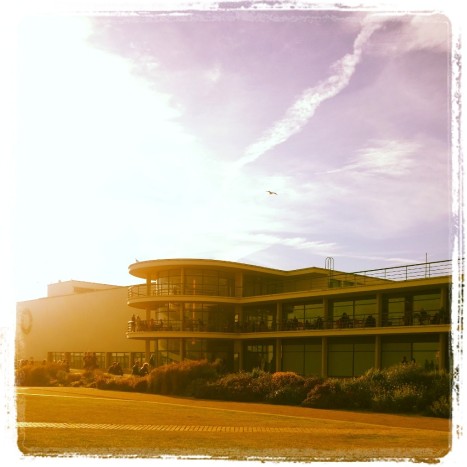 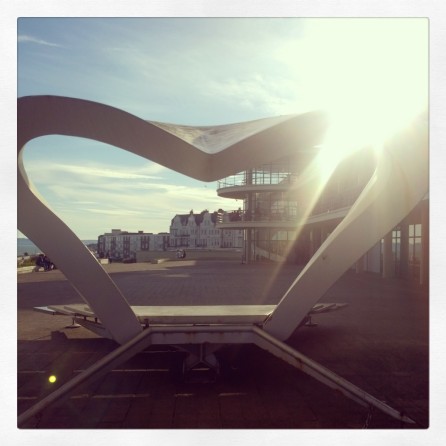 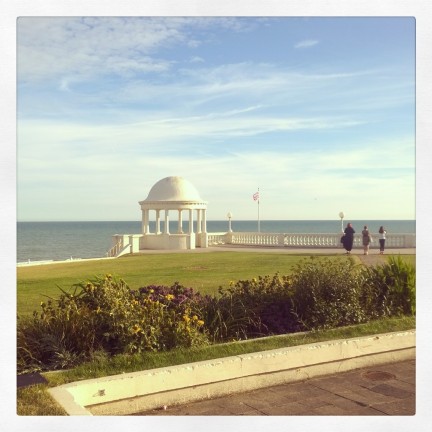 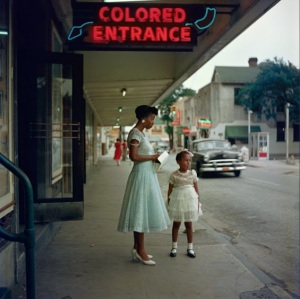 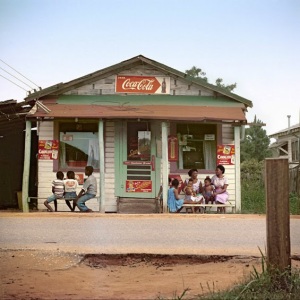 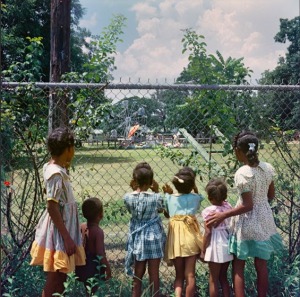 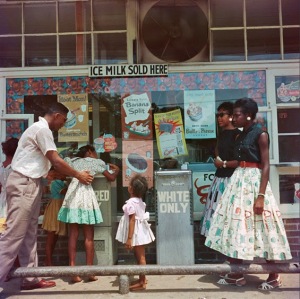 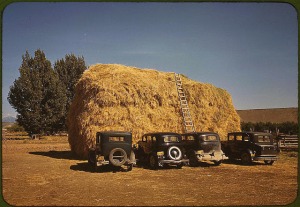 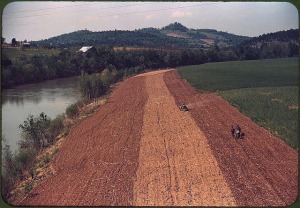 Old Hollywood, a world once lost to, one never really returns from or if they do they are deeply disappointed by the mismatch between the impossible promise of the movie screen and “Real life” (whatever that is).

Sparks once sang “Choose your partners everyone, If you hesitate, the good ones are gone”. Being English (of a lingering Irish lineage) I, of course, didn’t listen, rather than aim for human love, I stalked the cinema dream..I’m lazy so this was merely as a fan – although I did try my hand at film school, only to drop out (oh, what a cliche) ..Well, I  was expected to get up early and mix with trust fund kids who wanted to make realist cinema to show “How life is for the poor” – queue shots of alleyways soundtracked by Pulp- Kill me twice, then kill me again

Still while most of my generation seemed to be on the flesh chase, I became a regular at the local cinema and video shop…Sadly that was all I needed and all I still need, well apart from a cat – although readers may be shocked to know, in the end I did take the advice of the Mael Brothers and married me a yankee girl, who seemed to grow up in a John Hughes film -Mum, Dad I struck  gold!

Anyway, here are some movie people black and whites..Enjoy 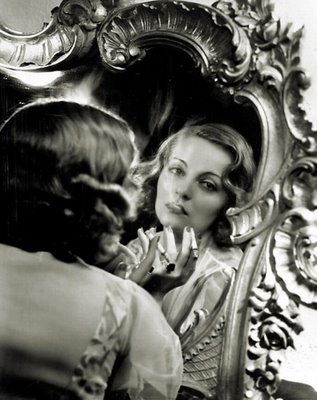 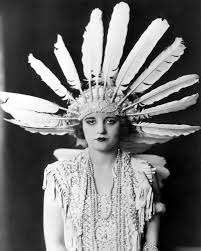 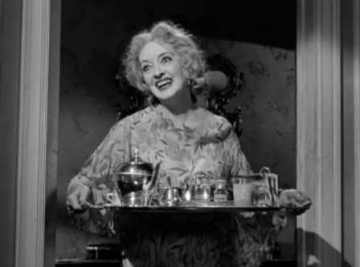 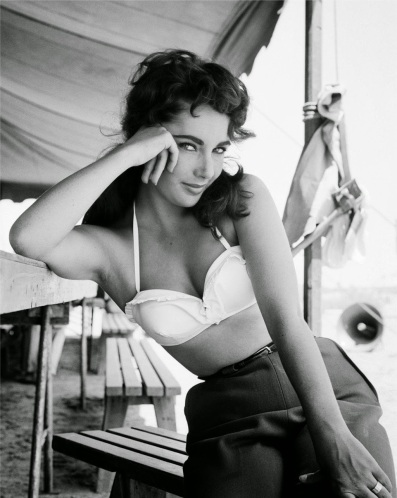 I often thought it should be taught in school what a “Successful life” actually means, what it is, at its core..The Greeks did it.
I was always told “It’s impossible” it means too many things…”Well,” came, a sulky,  teenage curled lip reply “It shouldn’t”

I honestly don’t think “Success” in terms of life does mean many things..In fact it’s quite simple..To be a success one need only try to do that which they truly want to do and be that which they truly are – as long as it doesn’t revolve around hurting people and animals or  just as bad being a journalist (Spare the world that much)

It seems people are taken away from that which is of true worth to them by a form corruption of the spirit..A process that can start at home BUT always begins, in earnest, at school. This is where the rules of the state, are first forced on a human and the shackles are meant to remain forever. Break them and the state will try and break you. If they can’t the media and the legal arm wont be too far away…
The game is so deeply rigged its created those, so lost, they think sitting at an office desk for 40 years and squeezing out three kids is “What life’s all about” – if this is true, I’m putting Dignitas on speed dial (again)

The true defence against a break your soul school system is Irish DNA, however not everyone has this
Thus, if you have no parents and friends of help one must look to culture BUT be careful one must choose wisely..There is little hope if you pick Marilyn Manson instead of David Bowie, if you grab at Peter Hitchens rather Christopher Hitchens and If you over look Oscar Wilde,Quentin Crisp, Dorothy Parker and Jean Genet you are doomed
Of course, the greatest guide to independence is a cat… Well, have you ever seen a moggy awake to the scream of a 6am alarm call, drag themselves into the days drag via a cold water bathroom, before going to spend the day working in a job they can’t stand? Write for the music press? Appear on Big Brother? Read The Sun news paper? The answer is NO, why? Well they aren’t THAT stupid.

To do that which you want is, often, to be hated, at least until you die (Love me while I’m awake!) and if you are a woman, this is even more true..Just ask a performer I once knew, hated and berated for not being famous BUT singing anyway, because she enjoyed it (Now, we can’t have that can we)
Even in 2015 if a woman goes their own way they are often called a witch and in some countries they actually still believe it…Such enlightened times

So, whats to be said about Jobriath? First he was underrated NOW he is overrated.
Yes, he was the first “Out” gay pop star..BUT he wouldn’t have come out if it wasn’t for Bowie having first played the bi card (not to mention Little Richard, Lou Reed and a host of others bending the genders).
Lets not pretend his coming out was for anything other than publicity, it wasn’t about any cause BUT did it have to be?..And lets not pretend just because he was gay his music is important, to do that is to avoid one trap, only to fall “Clara bowes and open toes” into another
However, claiming Jobriath was merely a Bowie tribute act is to miss the point entirely.
His PR was a pure Bowie rip off ( David returned the favour years later by appropriating Jobriath’s debut LP cover for Dimond Dogs, as well as using some of Jobriaths stage set for a future tour) but the songs were a Pop/Rock musical theatre as sang by Mick Jagger. Where as David was a liquid nitrogen cool observer with a fierce intellect, Jobriath was a dream state, off off broadway wonderful wow, existing in another zone
Much too “Beyond” for boring old Rolling Stone Magazine, always lagging  years behind..Even now in 2015, they are still scared to their very core of the feminine, especially if the feminine is male.
The UK  didn’t care either, they couldn’t see the talent beyond the second hand persona..They were either forever in 1964 or primed and pinned by Bolan and Bowie..There was no lust and wonder left for anyone else . Thus, Jobriath didn’t stand a chance…

Ultimately , he had some great songs, which at the end of the, well worn, day is what it’s all about and thats enough. 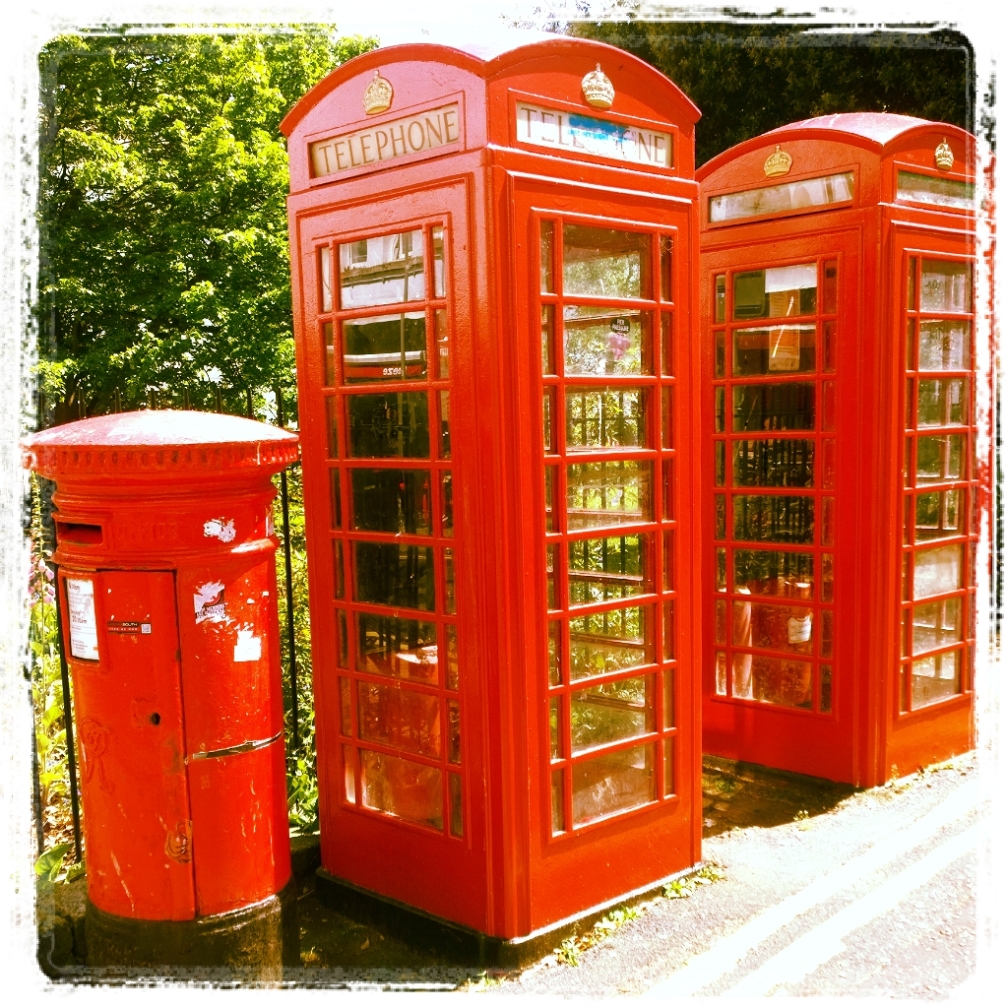