People dying, people not able to pay rent due to being laid off.. Canceled, this and closed down that..

However, I have to say, I feel sorry for the world’s cats.. Who are used to having the sunny spot on the bed to themselves, all day.. Able to glide around each room undisturbed.. The whole home their playground..

Now they have to endure being picked up and kissed every two minutes by a human, who won’t stop talking and whom is, seemingly, surgically attached to their smelly, biscuit crumb coated pyjamas. Who never leaves the house.
“what the hell has happened to my life” they must think.

Poor Kitty cats of the world.

A few weeks ago I had my first experience of an earthquake. Actually, there were two Earthquakes in the same week. The first one was around 6.4 on the ricka scale and the other was 7.1.
I actually didn’t know the first one was an earthquake, as it happened when I was sat at my desk listening to Skeeter Davis and watching old 50s film clip on YouTube, I could hear people outside my apartment walking around so I just thought it was an overweight person walking past and making the building vibrate but the vibrations went on a bit too long and became a bit too strong …..People on social media then confirmed it was indeed an earthquake.

The second one happened while my wife and I were watching the telly show Stranger Things in bed (my wife is a fan of the show) … That one was very strong and quite scary, during the shake of the quake I had a flashback of every disaster movie I ever watched and thought ” I may die”. The next speeding thought was “Well, If I’m gonna die, I may as well die in bed.” which was in turn followed by “Although I’d rather not die watching Stranger Things, It could at least be Murder She Wrote.”

A week later there was a health warning sent out. The air quality was classed as “Dangerous”. On hearing about this my poor Mum said ” what kind of place have you moved to… It’s like you are living in the end of days”

It’s worrying that in 2019 knowing what we know about the environment the air should be allowed to get to such dangerous levels, especially in such an affluent modern city.
That said, it’s not surprising… LA is a place where people talk about the health benefits of a plant-based diet, just before sticking 4 grams of coke up their nose…LA is a place that has multi-million dollar houses in the same street as people living in cars and tents…LA is a place where they talk about giving free health care to illegal immigrants while defunding social care for citizens…LA is a place where there are peaceful protests one day and shootings at supermarkets the next

I like the place though, it’s a lovely place to live, for a while. The scenery, in places, is remarkable…The sunsets and blue skies are beautiful, not to mention the links to pop culture are fun and many.
However, the air quality is a worry…It’s not top of most peoples wishlist, to have a future, where to stay alive you have to match your Plimsolls with a portable breathing apparatuses..

Due to this and the city having a higher number of the pathologically shallow people than any other city in the world (even more than Brighton in the UK ) my wife and I have been thinking of moving .. During one discussion my wife said ” LA is like someone you go out with for sex when you are young. You know it’s going nowhere but its fun for a while”.

I smiled and nodded then went in the next room and thought 1. I never went out with someone merely for sex and 2. Maybe my wife used to be a “loose woman” .

The next sign, that maybe it’s time to embrace another adventure and move is right outside our apartment a number of condos are being built.
We used to have a great view of Los Angeles including the Hollywood Hills. This is now ruined by this obnoxious building- It seems that responsible civic planning is not a priority around these parts
I noticed an elderly Mexican lady, who lives nearby, looking at the condos being built in dismay and went out to have gossip.
The lady doesn’t speak any English and I don’t speak any Spanish, Thus, we communicated via hand signals and the raising and creasing of eyebrows Admittedly this isn’t the method of communication advised by either the British consulate or the Lonely Planet or Rough Guide books.. However, we get by.. One of the plus points in this communication method is it’s impossible to slip a lyric by Lil’ Kim in the conversation .. Knowing this makes me feel more secure in my daily interactions. 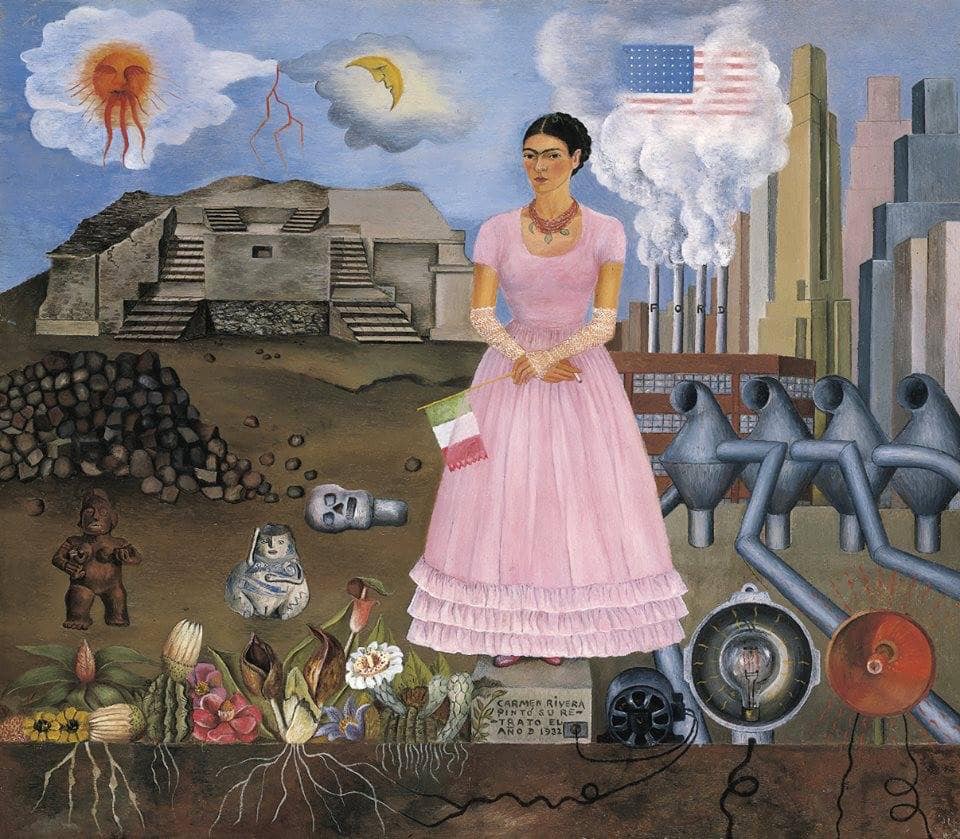